TREADING WATER HAS BEEN POSTPONED DUE TO COVID-19
WE'LL BE BACK ON THE A-TRAIN WITH BOBBY NEXT SEASON!
About the Play
Bobby is having a particularly bad day. After seemingly being transformed into a shark, he’s chased out of his apartment by one his anxieties, and unable to return due to another. After turning to the NY subway for refuge, he persuades his therapist, Lynn, to join him aboard the A train at 3:30 AM. After being joined by another odd pair of late‐night travelers, the four of them are forced to deal with a malfunctioning train, each other, and the threat of mole people while coming to terms with their pasts and their futures.
The Characters
ANDREW SALAMONE
Bobby: 18, struggles with mental illness. Doesn’t get along with his mother and hates her boyfriend. 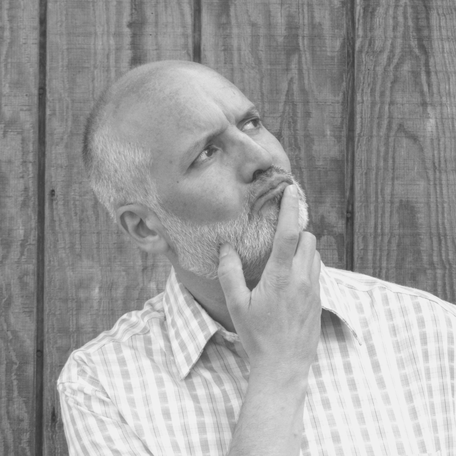 About the Playwright
When he can find time, Scott Seifritz writes plays and short fiction. His play, Denny Killington, Master Detective!, was selected for the 2016 Regional Writers Showcase at GEVA Theatre in Rochester, and he’s had plays performed as part of the Rochester Fringe Festival. His plays, Lights Out and Ghosted, were performed at GBP's Spooky One-Act Play Festival in 2018 and 2019 consecutively. His short story, Tarrington, is included in the anthology No Page Left Unturned. He is the founder of Rochester Spoken Word.
Website: www.RocSpoke.org
​Facebook: @RocSpoke